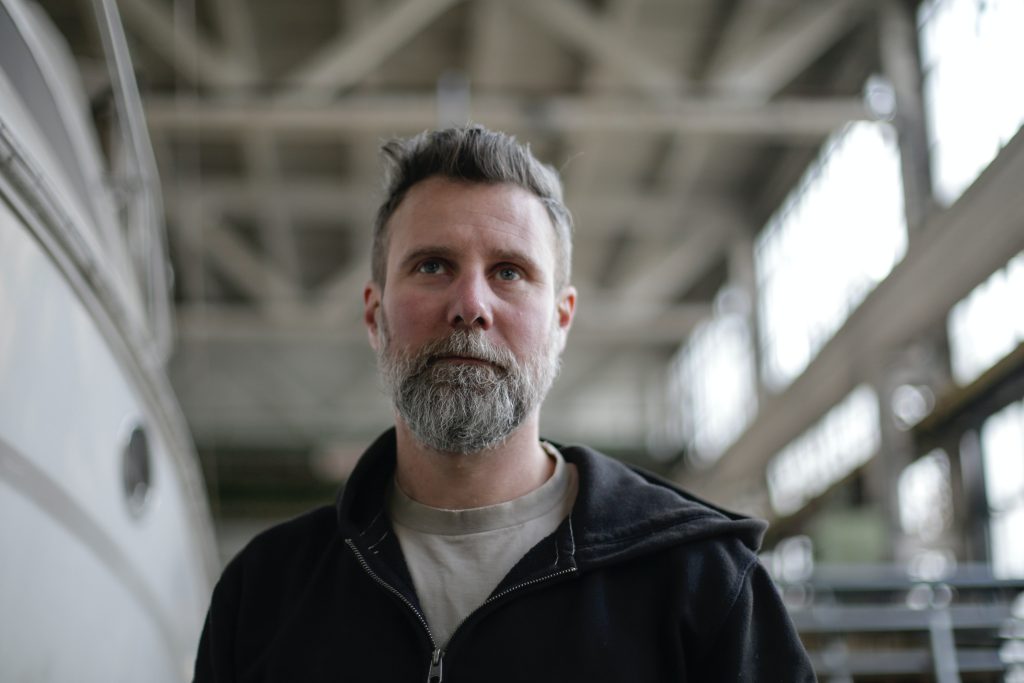 Substance use, recovery, and suicide prevention

Recovery can be thought of as “a way of living a satisfying, hopeful, and contributing life even with the limitations caused by illness” (Mental Health Commission of Canada, 2009, p.27). Recovery needs to be realistic and meet people where they’re at in the present moment, instead of imposing idealized goals that might not be attainable. Each person’s recovery journey is unique and people need to be met with acceptance at each step.

What is substance use disorder?

Substance use disorder refers to varying degrees of excessive use of a substance (American Psychological Association, 2021). It is a category of mental illness from the Diagnostic and Statistical Manual of Mental Disorders (DSM-5). A ‘substance’ refers to any legal or illegal drug, including medication, alcohol, and opiates (Mood Disorders Society of Canada, 2009). Some symptoms of substance use disorder include: not fulfilling one’s obligations due to substance use, social or interpersonal problems due to use, eliminating or reducing activities because of use (American Psychiatric Association, 2013). Check out the Centre for Suicide Prevention toolkit on Substance Use and Suicide Prevention for more information.

Substance use disorder and self-medicating

People develop substance use disorder in a variety of ways. For example, some people use substances to cope with unbearable physical and/or psychological pain caused by trauma, mental illnesses (possibly undiagnosed), and/or physical health issues. Self-medicating can lead to substance use disorder, which makes a person more vulnerable to suicidal behaviour.

Substances are effective at masking pain – but they do not address its root causes. Holistic forms of treatment can address the source of the pain more effectively and help the person’s healing and recovery process begin.

Why does substance use disorder increase risk of suicide?

Substance use on its own may increase the likelihood of suicide. However, the likelihood increases even more when a person is experiencing other challenges. Some of these challenges include: substance use disorder occurring along with other mental illnesses such as depression, PTSD, and anxiety; feelings of hopelessness; stressful life events; lack of social support; chronic pain; history of childhood abuse; belonging to a sexual or gender minority; and a previous suicide attempt (Sher, 2006; Substance Abuse and Mental Health Services Administration, 2012).

Groups most affected by substance use disorder

Young people aged 12-24, men aged 40-65, and older adults over the age of 65 are the most likely groups to experience substance use disorder.

Young people may experiment with substances or use them to cope with mental health concerns. As their brain develops, they may lack impulse control and may therefore use substances more frequently than other age groups (Dawes et al., 2008).

Middle-aged and older men have some of the highest rates of suicide, and men may turn to substances to cope with emotional pain, as many men have been socialized not to talk about emotions or to seek help (Sher, 2006).

Twenty-five to 50% of older adults have a substance use disorder while also having another mental illness (Mood Disorders Society of Canada, 2009). They may also use substances to cope with life events that occur more frequently later in life such as retirement, the death of loved ones, and deteriorating physical and mental health (Osgood, 1992).

Warning signs for suicide include any significant change in behaviour. Talking about suicide, indicating hopelessness, lacking a sense of purpose, exhibiting uncontrolled anger, and socially withdrawing are signs that a person may be thinking about suicide (American Association of Suicidology, 2019). A person with a substance use disorder may show other warning signs like increased substance use and risk-taking behaviour, like driving drunk.

What to do if you recognize warning signs

If someone you know is exhibiting warning signs, or if you’re just generally worried about them, have an open, non-judgmental conversation. Talking about suicide will not increase the chance that someone will think about suicide (If they’re considering suicide, connect them with the supports described below.)

Begin the conversation by mentioning your concerns, e.g. “I’ve noticed you’ve been drinking more than usual and driving drunk… that’s not like you. Are you okay?” Listen to their response for expressions of hopelessness or sadness and avoid offering solutions. If you’re still concerned after hearing their response, explore further. Ask about their situation or feelings. If you’re worried they’re thinking about suicide, ask them directly: “Are you thinking about suicide?” In Canada, you can connect them to Talk Suicide at 1-833-456-4566 and offer to make the call with them. Enlist others to help, for example, family members, friends, or Talk Suicide.

If the person has immediate plans to die, contact Talk Suicide or 911 and ensure they are not left alone.

Other ways you can support the person:

How can suicide in people with substance use disorder be prevented?

Just as there are factors that may lead to mental distress and, ultimately, thoughts of suicide, there are factors that can increase resiliency and promote hope, belonging, meaning and purpose. For people experiencing substance use disorder, some of these factors may include: having reasons for living; being in active recovery (which takes many shapes and forms); and having trusting relationships with family, friends, colleagues, and a counsellor, physician, or other service provider.

Often, suicidal thoughts / behaviours and substance use disorder are treated separately, but people who are experiencing both need treatment for both. Mental health service providers need to work alongside those who work with addictions. Studies show that most people who die by suicide have had contact with their healthcare provider in the months before their death and 45% had contact within the last month (Canadian Centre on Substance Use and Addiction, 2016). Healthcare providers need to be trained to identify and address signs of suicide and substance use disorder.

Treating each person as an individual, by considering their psychological, physical, and social needs, can help treat the root causes of substance use, rather than just their substance use. (Substance Abuse and Mental Health Services Administration, 2012).

Most people who consider suicide do not actually want to die: they want the pain of living to end. We can all play a role in illuminating hope for a person considering suicide.

This article was written in collaboration with Centre for Suicide Prevention, a branch of CMHA.

Canadian Centre on Substance Use and Addiction. (2016). Substance use and suicide among youth: Prevention and intervention strategies. https://www.ccsa.ca/sites/default/files/2019-04/CCSA-Substance-Use-Suicide-Prevention-Youth-Summary-2016-en.pdf

Mental Health Commission of Canada. (2009). Toward recovery and well being. https://www.suicideinfo.ca/wp-content/uploads/2022/08/FNIM_Toward_Recovery_and_Well_Being_ENG_0_1.pdf