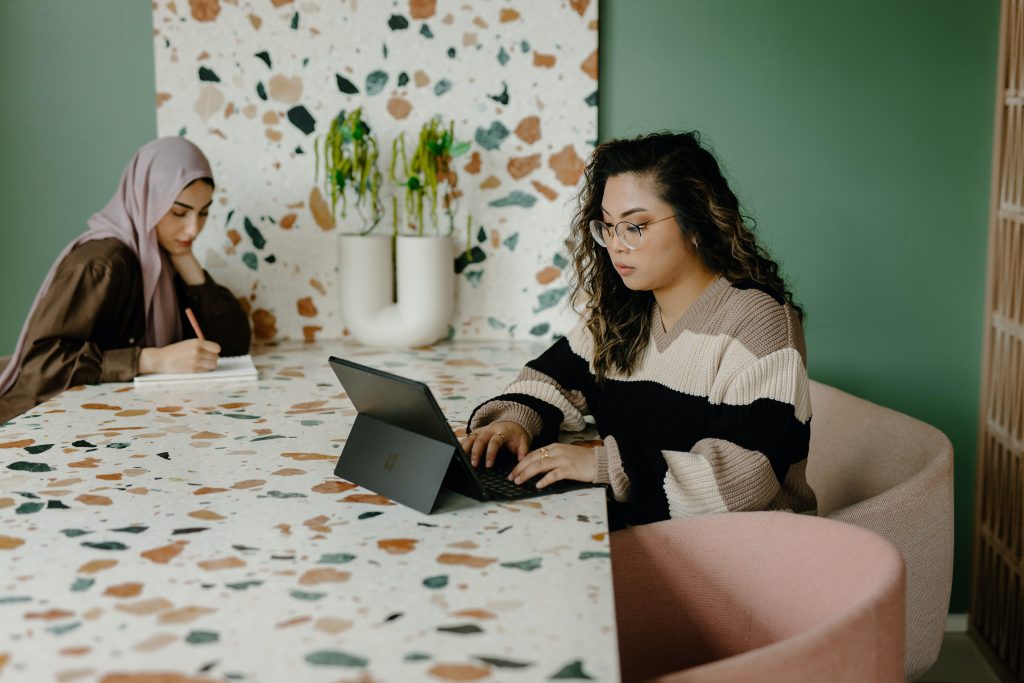 No more going it alone: Entrepreneurs and mental health

Entrepreneurs. They might just be the backbone of our economy. We think of them as visionaries. As tireless innovators. And research suggests they may actually be tired after all. Quite tired. And they could use some mental health support.

The inability to find work-life balance is just one of the stressors. He feels he has to hold it altogether, for his four employees, his clients, and, yes, for the economy. But at what cost?

And Jack is one of those who has reached out for help. But the cost got in the way.

Jack told us: “I did go to therapy for a little bit, but it was just too cost prohibitive to use. It’s hard to find services that are affordable.”

Unlike many corporations, which can offer benefits, many small companies can’t afford extended health or employee assistance programs. Small business owners and their employees are on their own. Just like millions of Canadians.

Many mental health services aren’t funded by public health insurance, so Canadians who don’t have private insurance have to pay for it themselves. Those services include psychotherapy and counselling.

We need mental health care that is publicly funded and free, not just for entrepreneurs, but for everyone. It’s as simple and straightforward as that. And for it to happen, we need the government to act.

We’ve made it easy for you tell the Prime Minister to Act for Mental Health. Do it for Jack and every small business owner you know. Do it for yourself, and your friends and family. Do it for all of us. Go to: actformentalhealth.ca.