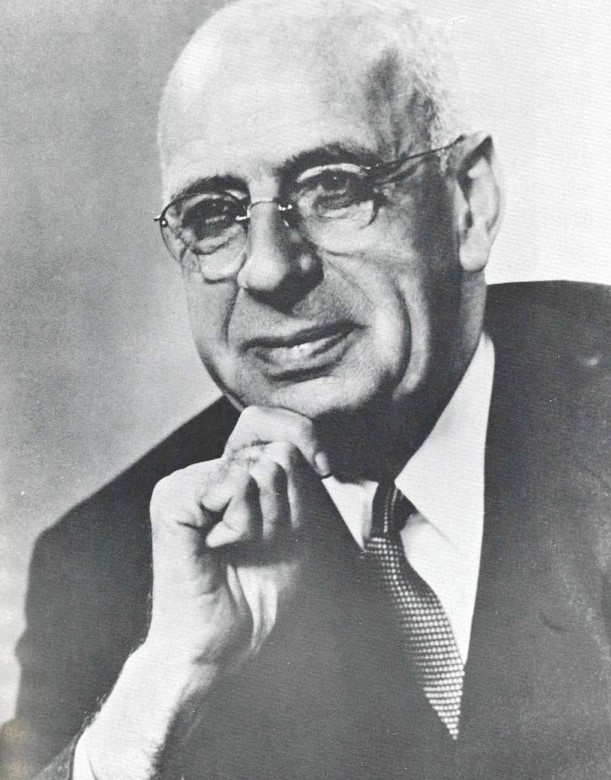 The origins of community mental health in Canada

It all started at afternoon tea. In Mrs. Dunlap’s drawing room.

But first, some context: It was wartime, circa 1917, and Dr. Clarence Hincks had grown impatient. He had been plugging away in a psychiatric outpatient clinic in Toronto for a number of years. Meanwhile, the asylums were inadequate. No one was helping soldiers who were coming back traumatized from the war. And no one was doing anything about prevention. Things had to change, this was clear to Hincks. The question was, how?

Hincks went looking for inspiration. He found just that in Clifford Beers, an American who had written A Mind that Found Itself, a book recounting his own mental health journey. Beers had also been the force behind the National Committee for Mental Hygiene in the U.S. Together, Beers and Hincks devised a plan to bring mental hygiene to Canada. 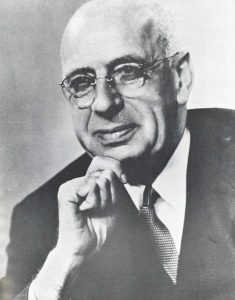 First stop: influence. Hincks would persuade some powerful Canadians to join his cause; he won over the Governor General, (the Duke of Devonshire), who agreed, sight unseen, to serve as patron. Add in the presidents of the CPR, the Bank of Montreal and Molson’s; and then prominent physicians at the U of T and McGill. When all was said and done, Hincks had composed a mighty group of sponsors and board members.

The tone of the room? Reportedly festive. As one guest told the Globe and Mail: “I never saw people so enjoy being asked for money.” Mrs. Dunlap had invited her wealthy and influential friends to meet Clifford Beers, who was himself a captivating figure with a compelling message: there was an urgent need for adequate care and prevention of what was then called “mental disease and deficiency.” All told, the tea alone raised $20,000.

With pledges in hand, and an impressive roster of members, the Canadian National Committee for Mental Hygiene (CNCMH) came to be: The day was April 26, 1918, and the Globe and Mail was there again, this time in Ottawa, for the first official meeting of the CNCMH.

Today we view the mental hygiene movement through a critical, historical lens. The original CNCMH was a product of its time, with its language of “mental deficiency,” and its social reform agenda. It was of a time when eugenics was considered “the latest of the sciences.”

But the organization that would later become the Canadian Mental Health Association was also ahead of its time.

In 1918, Hincks was already describing the scope of the problem: mental health problems affected “practically every home in Canada,” and yet help and facilities were grossly inadequate. He could see that soldiers had no treatment, that patients were unjustly in jail and that the public was both apathetic and frightened of mental disabilities.

He named the injustice and the inaction, and he set us on a course. It is a course with ups and downs. A century of moments to be proud of, and moments to reflect on and move past. Taken together, these moments chart the course of community mental health in Canada. One hundred years later, we arrive at today’s CMHA.