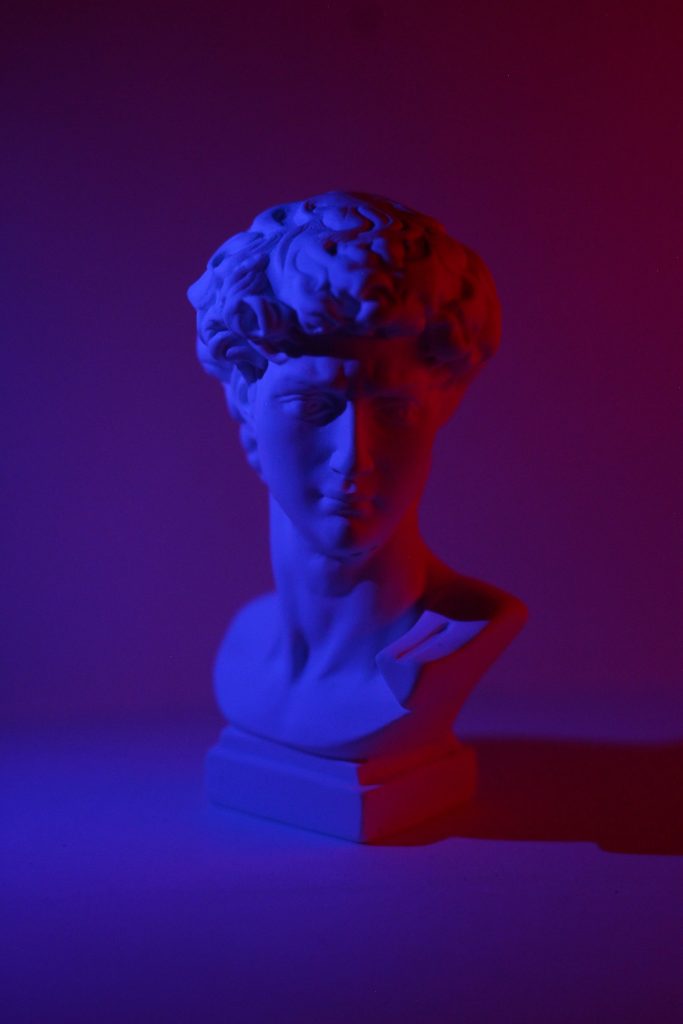 On April 15, I went to pick up rapid COVID tests at the pharmacy.

The cashier who took my health insurance card said, astonished: “You don’t look your age!”

I didn’t respond to her comment. I tried to ask whether I could have two boxes, because I hadn’t picked mine up the previous month (in Quebec, we are entitled to a free box every 30 days). But just then, the cashier turned to her colleague and asked: “Do you think he looks his age?”

The colleague answered: “Yeah, I know, my boyfriend is coloured.”

Basic standards of customer service require that I receive my box and my questions be answered without me having to engage in a conversation about my age, or witness, as if I weren’t there, a guessing game between colleagues about my age and hear one of them talk about her partner using the same language you would use for a colouring book. But I wasn’t offered that respect. This is a simple example of a situation in which I think that, despite the cashiers’ kindness and good intentions, they didn’t offer me basic respect. But how is this more than just an anecdote?

I had the opportunity to explore human rights and freedoms as a law student, and then as a lawyer for over five years. In 2011, I founded Pour 3 Points, an organization that reinforces the role of sports coaches as mentors to youth from underprivileged neighbourhoods. This is the context in which I started to explore human consciousness, both individual and organizational. These experiences influenced my beliefs about racism and other forms of discrimination.

So when the Canadian Mental Health Association asked me to write about empathy and the fight against racism, I knew I had to talk about how we tend to reduce human beings to objects.

I’m not making moral judgements here. To function, we construct our reality, which is to say we interact with our external environment by sorting phenomena around us and labelling it for easier interaction. The phenomena thereby become objects. We act differently with objects identified as “flower,” “cake,” and “snake.”

We also turn people into objects. The phenomenon we call “boss” doesn’t elicit the same response as “police officer” or “baker.” Situations involving these categories of people generally bring about different responses. This approach is reproduced with people we can identify by name, such as “Justin Bieber” and those with whom we have a closer connection. I am convinced that everyone automatically distinguishes “grandma” from “spouse.”

The ability to unconsciously categorize phenomena in our environment and respond automatically is essential to survival. The catch is that with the rapid pace of daily life, this automatic response means that sometimes we treat other people, even those we are closest to, like things we have already categorized, ignoring that each person is more complex than the category we create for them. Each human being deserves a fresh look and hearing, in every moment. It is quite an exercise in mindfulness.

The challenge is even greater given that the social construction of reality – as documented by authors such as Peter Berger – means that through the combination of every human in society (some people have more power than others), the meaning we assign to certain categories we create become rooted in our cultures and social institutions.

In particular, colonialism in modern history has entrenched in the collective imagination of a society like Canada the idea that certain groups of people are less than human. For example, the Constitution of Canada assigns jurisdictions to federal and provincial governments. While the areas covered are objects such as copyright, transportation, and education, “Indians” are also among the objects. This is a clear example that when the constitution was adopted in 1867, Indigenous people were not considered human beings.

For years, even during the 20th century, schools taught that Indigenous people, like Black people, were not civilized. Our social fabric is marked by many occasions that perpetuate and reinforce the idea of the inferiority of Black, Indigenous, and racialized people. One just has to think about the evolution of the ambient discourse about Arab people and Muslims, particularly since September 11, 2001.

Savages. Dangerous. Idiots. Incompetent. Terrorists. These are qualifiers assigned to many people for the colour of their skin, ethnic origin, or religion, and that have a negative impact on how they are treated in society.

Of course, many institutional changes are necessary to promote respect for everyone’s dignity in our society. That said, people also bear a share of the responsibility.

Let us accept that as members of society, we are influenced by stereotypes. Let us recognize that people who belong to certain groups face specific obstacles in society. Let us slow down in our interactions with others to get curious about the groups individuals belong to, as well as their specific experiences as a unique person, in every moment.