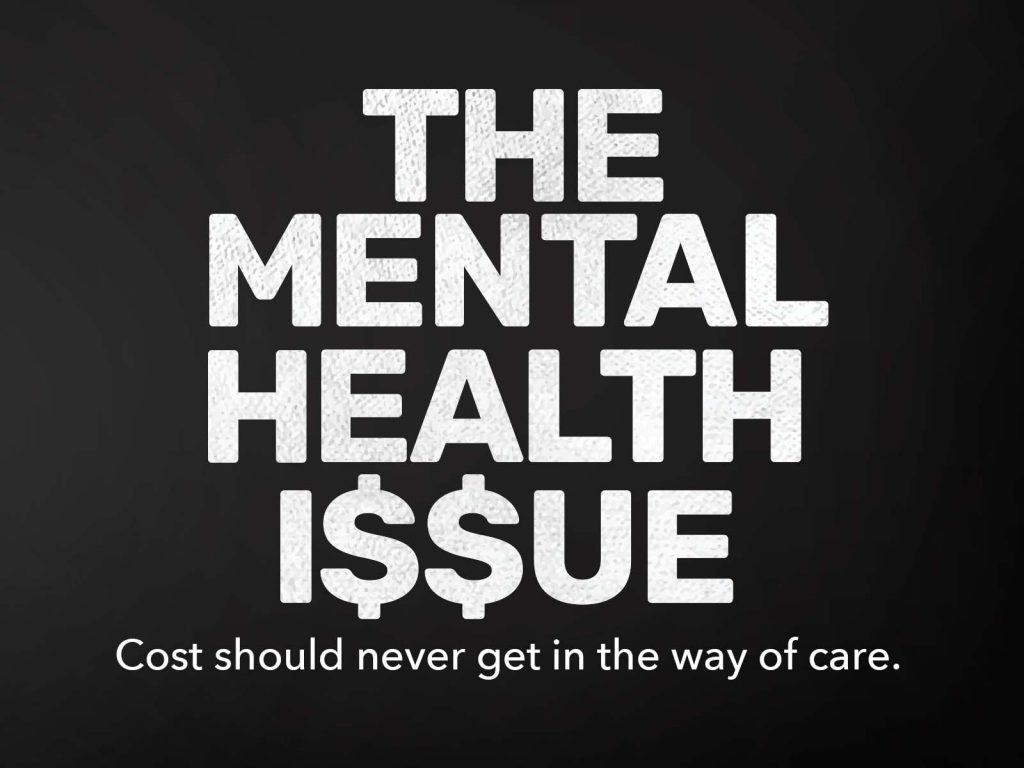 Coming back from the brink of suicide.

Bill has attempted suicide 8 times. Depression and his financial troubles are his triggers. Bill calls himself lucky. Here’s why: he has a community mental health nurse who has been his lifeline for 20 years. “if I hadn’t had Joan, I would have likely been successful.” When Bill says “successful” he means at ending his life.

“In most places in Canada,” Bill says, “community mental health nurses just don’t exist. There are countless people that just slip through the cracks.”

In 2019, 4,012 Canadians died by suicide. That year, Bill lost his good friend Colin to suicide. “I like to think that had Colin called me or texted me or whatever, maybe I could have talked him down.” Colin lived in a small community in Ontario. And there were no services. “He needed help, and he just couldn’t get it. He couldn’t afford private care.” What would have kept Colin alive? “He didn’t know about the Canadian Suicide Prevention Service. If he’d had that 1-800 number, things might have been different. Or if they had created the three-digit suicide line.”

To Bill, it’s clear what needs to happen. “The mental health system has to get bigger. If we’re ever going to slow this epidemic of suicide, we need more resources, more tools, more psychiatrists, we need more nurses. I had counselling until the funding dried up and the program disappeared. It’s all about the money.”

Bill says it again with a sigh: “One way or another, it all boils down to money.”

Bill is 63 and lives in Saskatoon.